The BlephEx™ treatment is a precise, safe and effective way to clean and exfoliate your eyelids and eyelashes to relieve symptoms of blepharitis.

What are the symptoms of blepharitis?

What is the most effective way to treat blepharitis?

With the new BlephEx™ instrument, we can now effectively clean and exfoliate scurf, debris, and inflammatory toxins from the eyelids and eyelashes to disrupt the vicious inflammatory cycle established with uncontrolled blepharitis!

What can I expect from treatment with BlephEx™?

It generally takes about fifteen minutes to perform the BlephEx™ procedure on all of your eyelid margins. The procedure is painless but you will feel a tickle or itch during the treatment! Dr. Sana and Dr. Alireza Somji take their time and make sure you are comfortable. This treatment allows most of the scurf and debris to be exfoliated from all of your eyelid margins. You can expect the treatment to last for several months. Some patients may need treatment once a year while others with aggressive blepharitis may need several treatments a year.

If you have any of the symptoms of blepharitis, schedule a BlephEx™ treatment at Horizon Eye Care & Optical in Sugar Land, TX today! 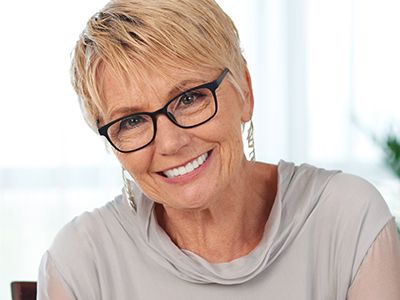 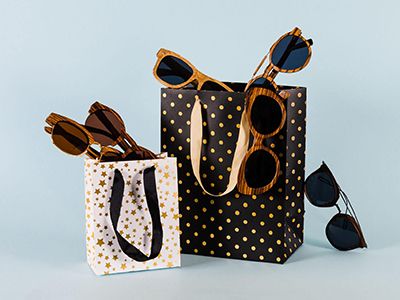 Please note your appointment time is not finalized until we have confirmed the time and date with you.
Request Appointment
Contact Info
Address: 15920 Lexington Blvd.
​​​​​​​Sugar Land, TX 77479
Call or Text: 2818434020
Clinic Hours
Powered by:

We've copied your review, after you click 'Publish' please paste your review by selecting 'ctrl' + 'v' into the review comments section.

At Horizon Eye Care & Optical , we provide the highest quality optometry care to all our patients. Schedule your appointment today.